exhibiting in the AMC 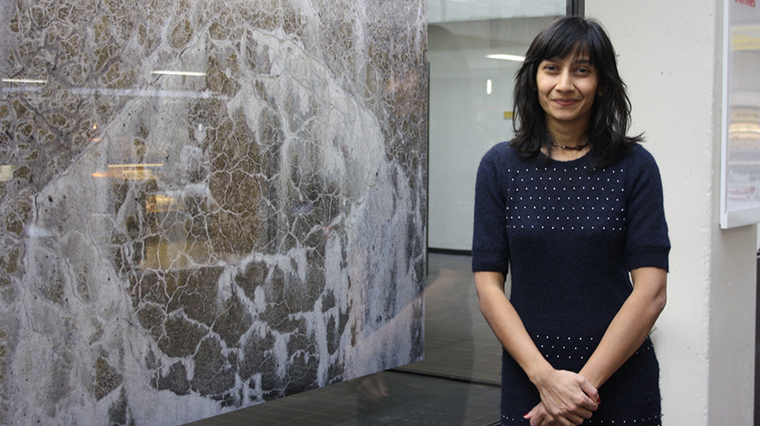 update: both these pieces have been sold!

An exhibition by Sujata Majumdar, Tamar Rozenblat and Siobhan Wall

I will exhibit meditative moments in the city. 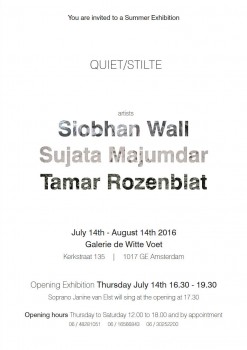 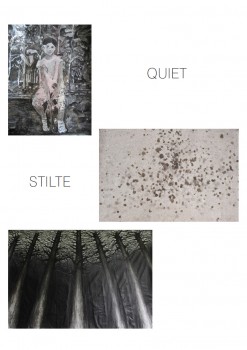 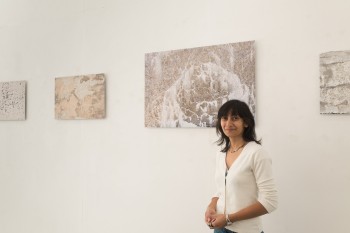 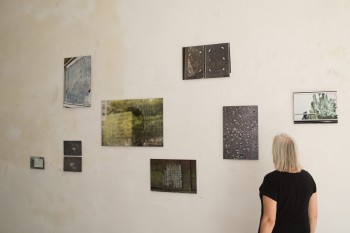 Featured artist of the month November 2015 at Gallery 202 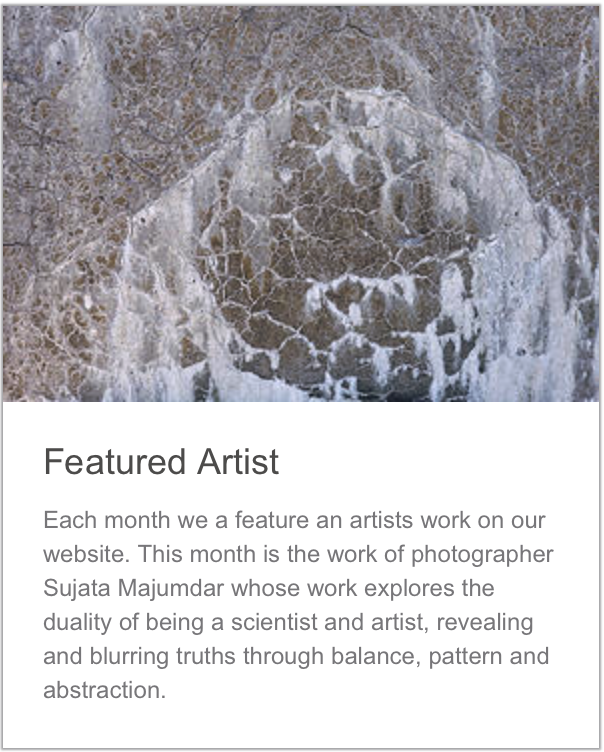 many thanks to Gallery 202 for featuring me as artist of the month in november!

hillscapes and dissolution/mapping from scapes ii is exhibited in gallery202’s ‘Matter. Place. An Other

There is a subtle sense of the liminal that unifies the works in this exhibition; they all in some way wander on the threshold of the unknown. 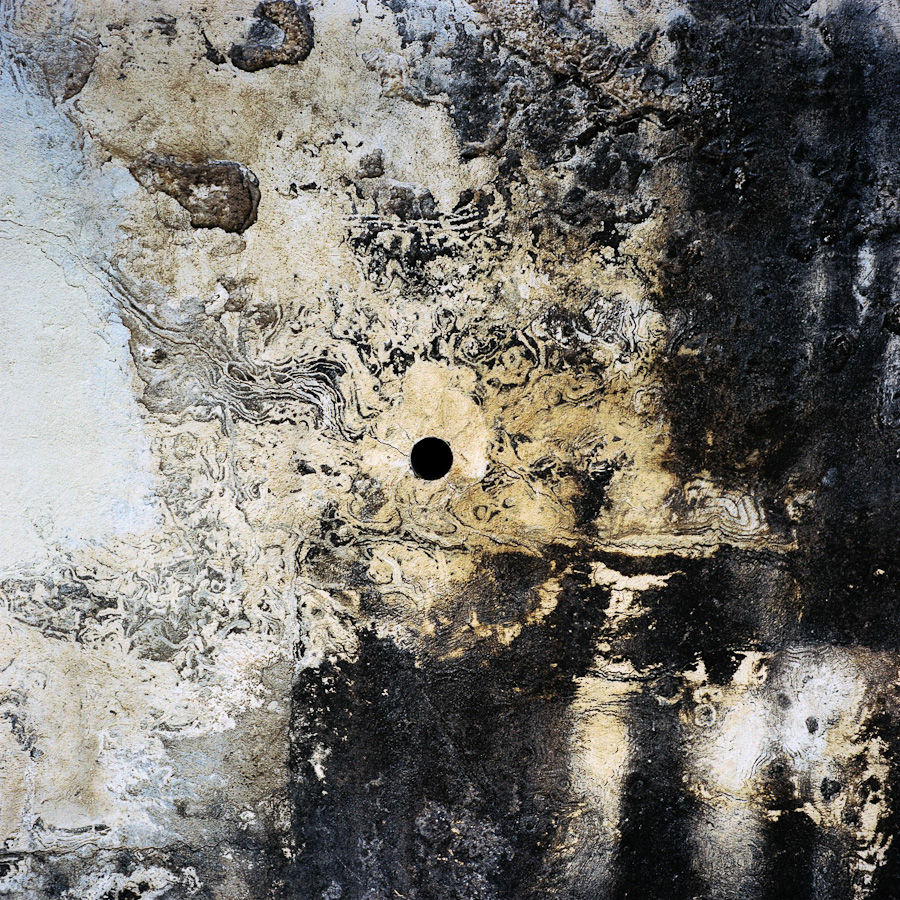 four of my works are currently hanging (till end jan 2015) in ‘the weekend show’, Keizersgracht 82, amsterdam. 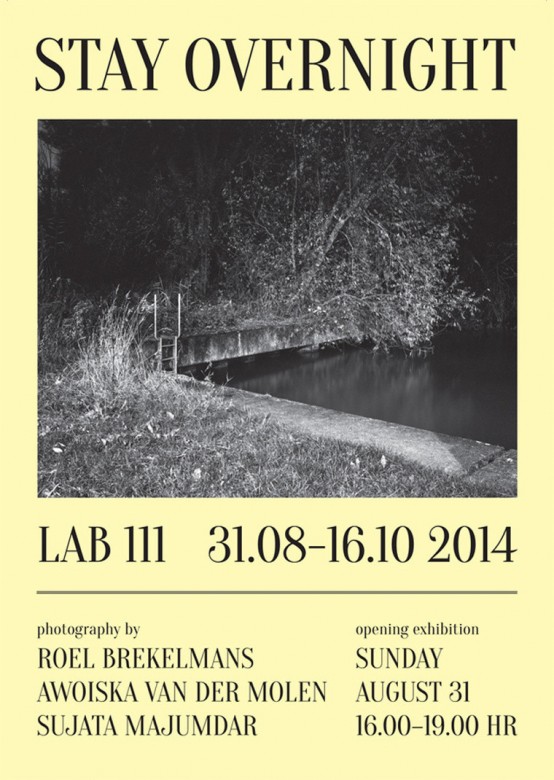 The works of these three photographers suggest an intense experience of the depicted landscapes. Scenes that at first seem recognisable and unimportant become layered through the framing and use of light – making it almost obligatory for one to stop  and contemplate. For the exhibition, in which interaction was made possible between a more established and two emerging artists, the exhibition site was of great importance.  At night, the imposing building at Arie Biemondstraat 111 – originally housing an anatomical pathology laboratory – offers a poetic sight and seems to go back to the life  and work that once took place there. Similarly, the urban landscapes in the photos seem palimpsests: worn and re-used parchments on which earlier texts are still partially readable.

>> This website has been quiet for while because I was artist in residence at De Waag April-June 2014, as recipient of an ICT Art Connect award from the EU <<

my blog for this project

contact me for the presentation I did at the european commission (it can no longer be downloaded at the ict-art.connect.eu residencies site).